Who are we? A Gospel Centred Church!

We are a Christian church, theologically believing in and firmly holding to the doctrines of “Sovereign Grace” – which we are convinced are the biblical teachings of the Gospel of the Lord Jesus Christ. That is, God chose His elect people before the foundation of the world, He sent His Son Jesus Christ to die for them, and that they will all most assuredly be saved, and enjoy being with God for all eternity in heaven. We are all sinners; yet Christ came into the world to save sinners by dying for our sins on the cross.

It is this message of the Gospel that we seek to preach, so that many people in Linslade, Leighton Buzzard and the surrounding areas may come to faith, and salvation, in the Lord Jesus Christ. It is our desire to reach out to people with the Gospel, and to also build up, teach and encourage Christians in their faith, and in their knowledge, experience, worship and praise to Almighty God!

Towards the end of 2018, after agreement amongst the members, Pastor Barry King of Dunstable Baptist Church was approached to enquire whether he would be happy for Dunstable to come alongside and support the church. This was agreed to, and from 1st January 2019 a “church revitalisation” arrangement was started, with Dunstable having oversight. The church was renamed to “Linslade Baptist Church.” Since then, pastors Barry King and Steve Burton from Dunstable, and Cliff Wade (a member at LBC) have led the work in the ministry, the latter currently being the trainee pastor at LBC which includes him studying part-time at the London Seminary. Although we are currently a small church, we have been much encouraged by the close relationship with Dunstable Baptist Church, and also feel part of a much “bigger picture” with relationships also to the other churches in the Grace Baptist Partnership.

The chapel building was opened in April 1843, and has been known for the most part as “Bethel” during its history. A number of pastors have held office over the years, a notable example being Mr GJ Collier (1900-1984), who was pastor for 42 years. During his pastorate, the chapel was extended and renovated. In 1991 the church was closed, as there was no pastor and many of the congregation moved away; however, Brian Green (a friend of Mr Collier’s) and Mark Biddle of Calvary Free Grace Baptist Church, Feltham started the cause once again. 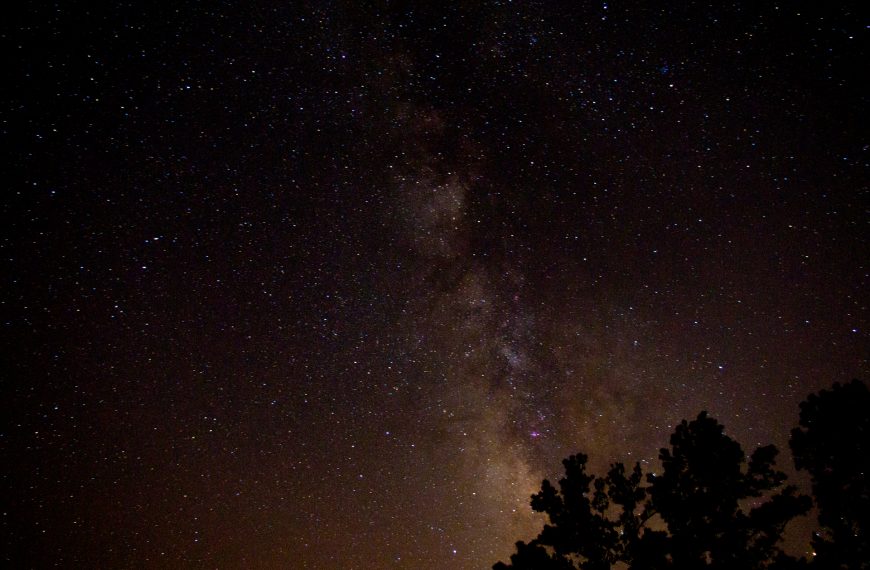 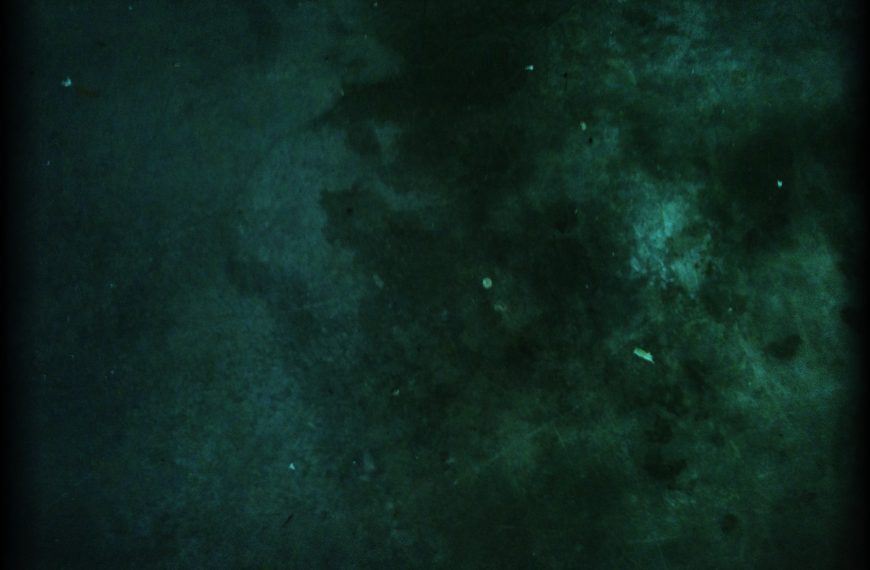 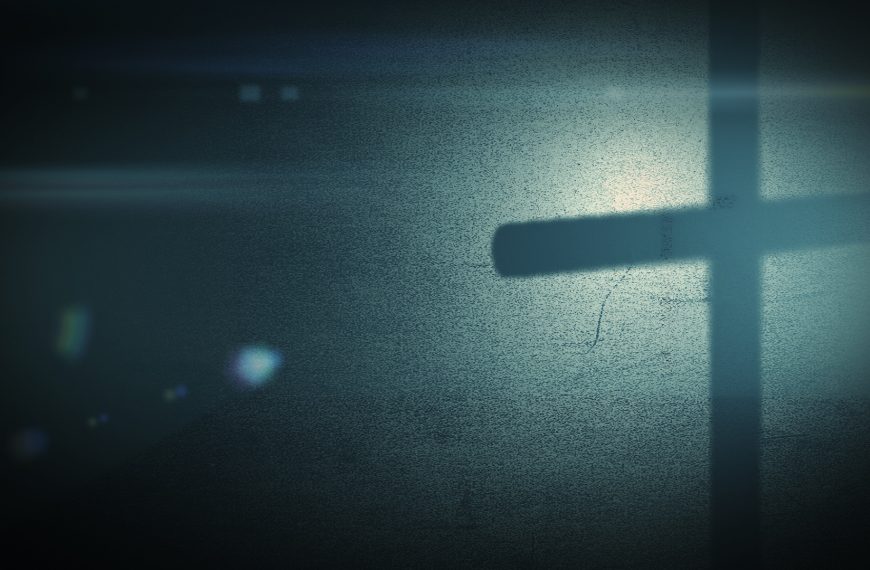 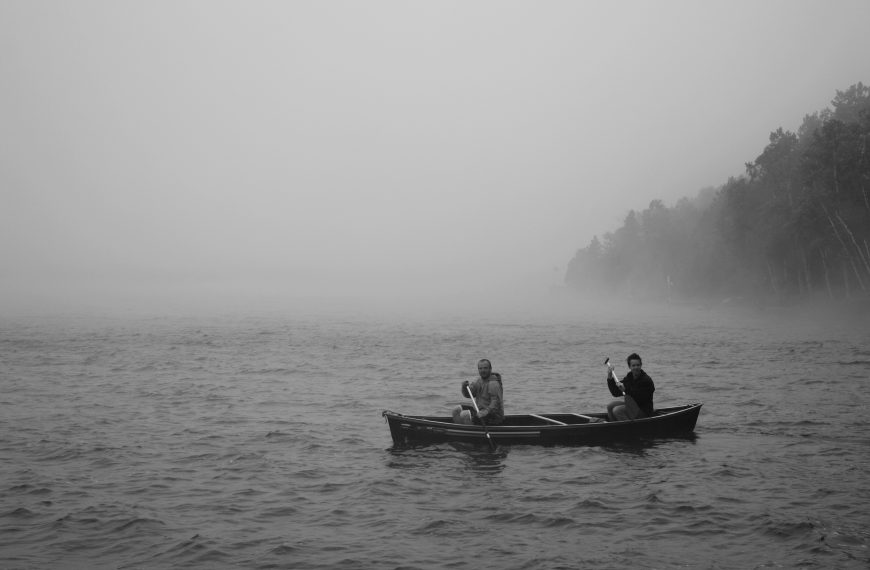